All the news heading into the game was about Tom Brady and his last possible season opener. Whether or not it is, one thing is for certain, he will retire having never lost to the Cowboys, making this his 7th win against the world’s most expensive franchise. Theoretically, Brady & the Bucs can meet the […]

Dallas Cowboys defensive end DeMarcus Lawrence fractured his foot on Wednesday’s practice. This comes barely days after fellow DE Randy Gregory was put into Covid-19/Reserve list on Monday. There is no clear timescale for his return to action yet. NFL Insider Ian Rapoport broke this news earlier today. The #Cowboys best pass-rusher, Demarcus Lawrence is […]

After almost 7 long months, football is finally back and what a Sunday it was. Groundhog day/week for the NFL teams carries a lot of curiosity and unpredictability. This year was a little more than usual with 12 Quarterbacks making their debuts for their new teams. That is more than a third of the league. […]

5 things we learned from Cowboys’ defeat at Tampa

Football is finally back in America and what a game it was to raise the curtains. The champions barely beat the underdogs Dallas Cowboys in what was an aerial assault in Tampa. Ryan Succop’s game winning Field Goal with 3 seconds left to play was the difference between the sides. Brady and Prescott combined for […]

Dak Prescott and the Injury Concerns

Last Friday, I was at the Star in Frisco, the indoor training facilities for the America’s team, Dallas Cowboys. It was an open practice session which lasted an hour with players barely breaking sweat. As someone who watched the open session for the first time in person, it really felt chaotic, with players and coaches […] 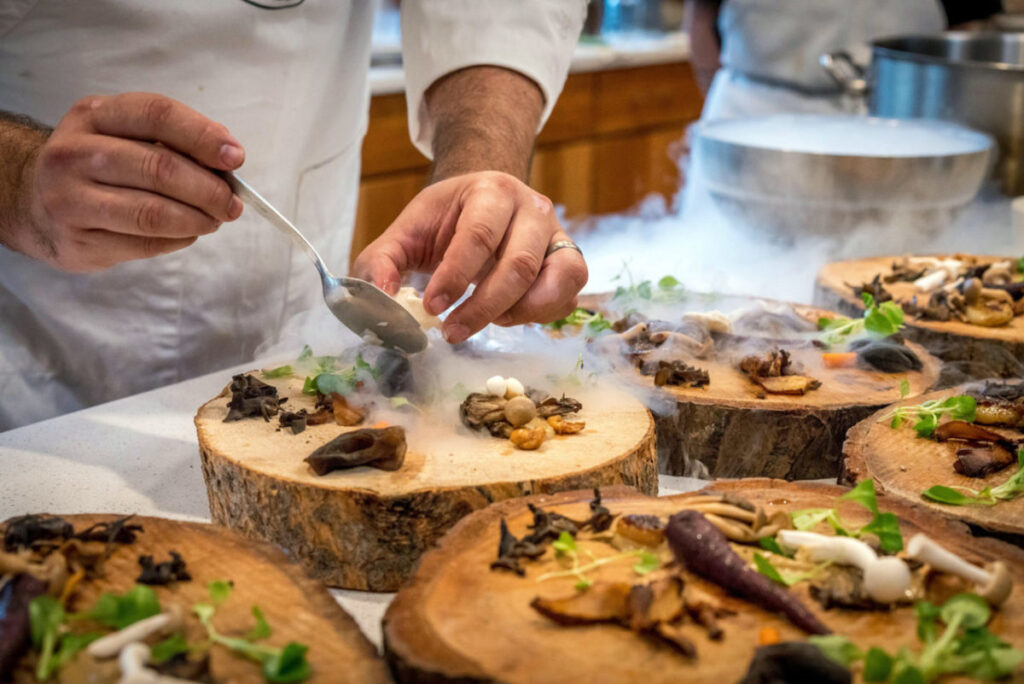